Sale on canvas prints! Use code ABCXYZ at checkout for a special discount!

Shop for artwork from Jason Padgett based on themed collections. Each image may be purchased as a canvas print, framed print, metal print, and more! Every purchase comes with a 30-day money-back guarantee.

Each image may be purchased as a canvas print, framed print, metal print, and more! Every purchase comes with a 30-day money-back guarantee. 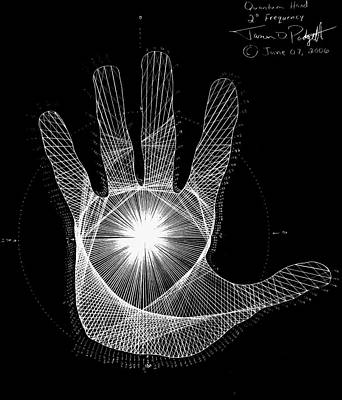 Quantum Hand through my eyes by Jason Padgett 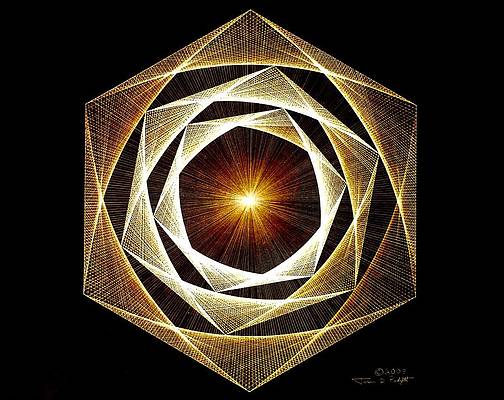 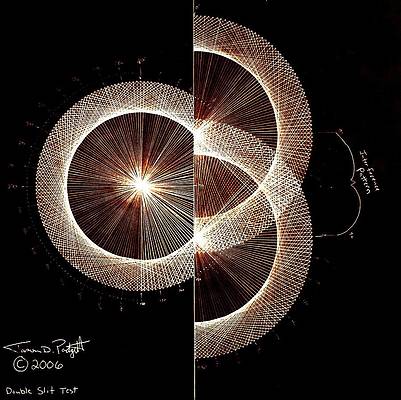 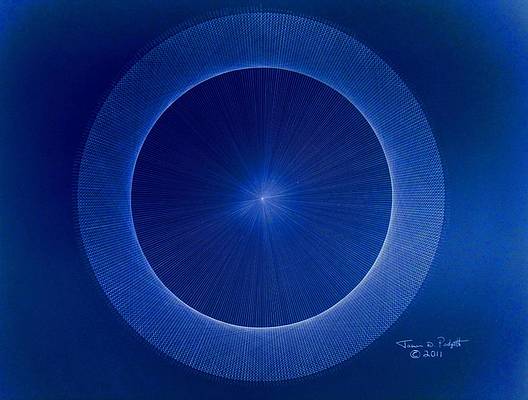 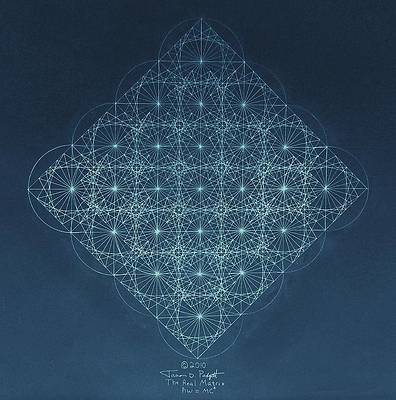 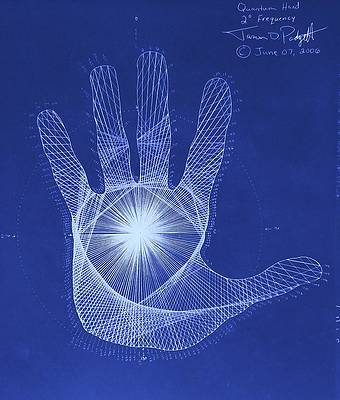 Quantum Hand Through My Eyes by Jason Padgett 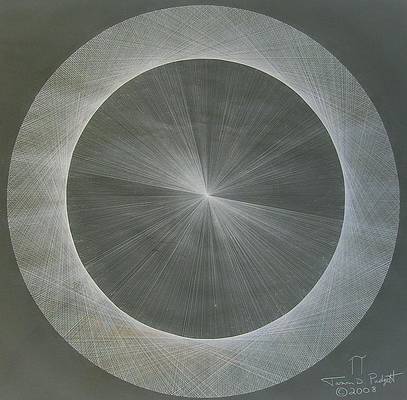 Light is Pi The shape of Pi by Jason Padgett 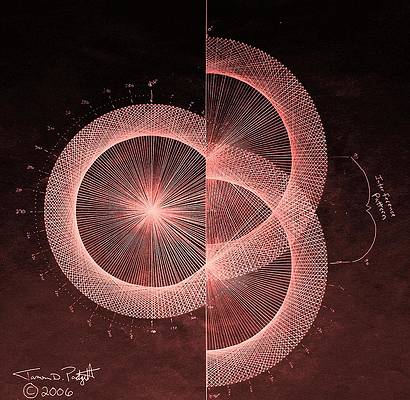 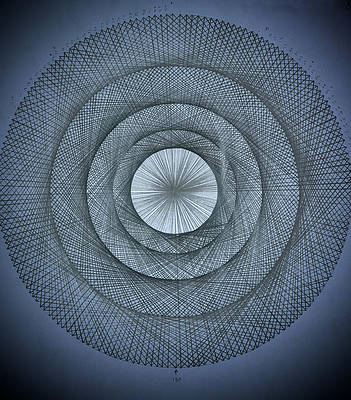 The Power of Pi by Jason Padgett 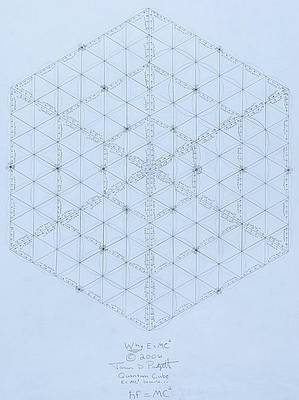 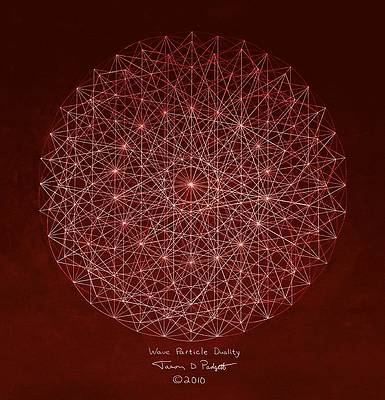 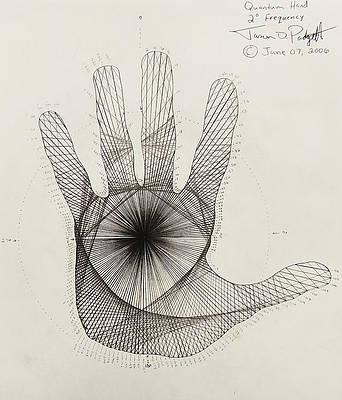 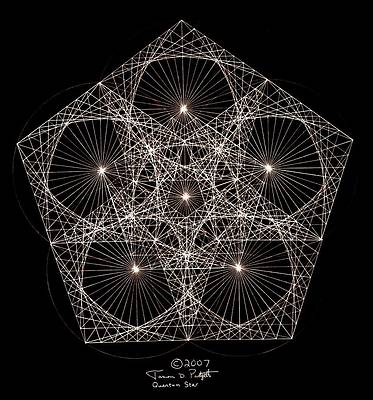 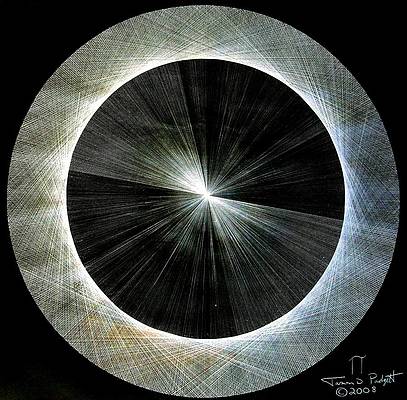 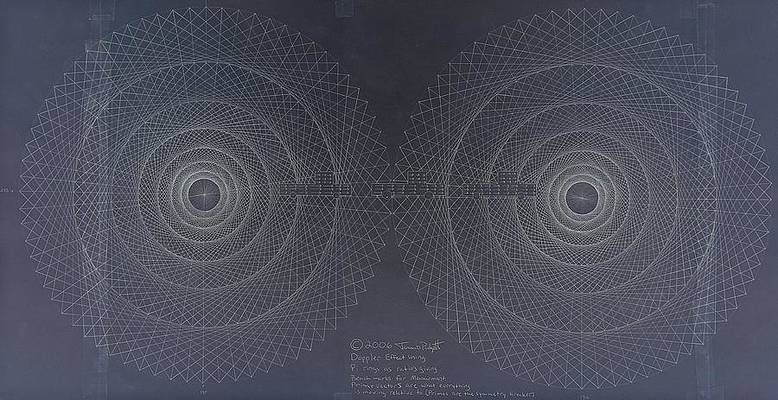 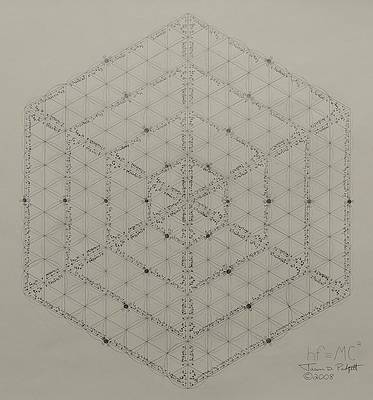 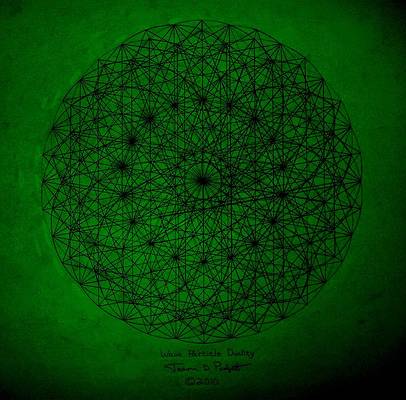 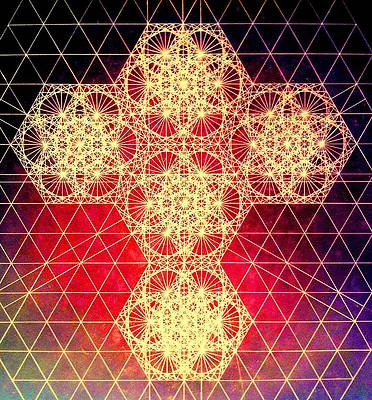 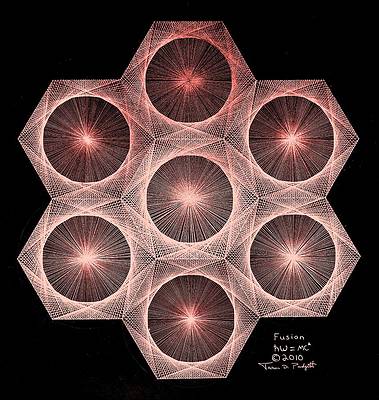 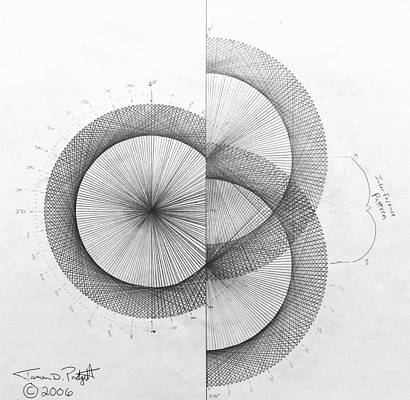 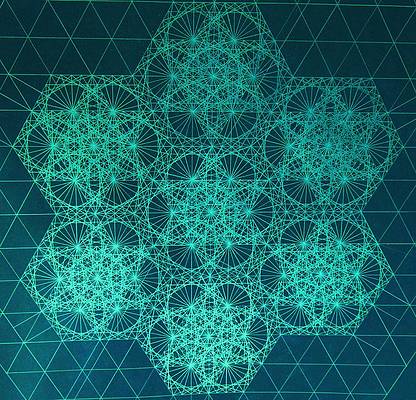 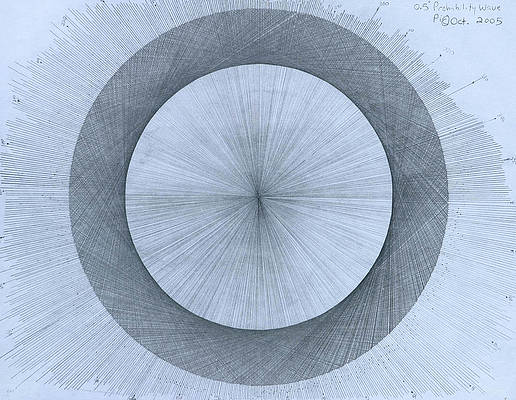 Circles do not exist by Jason Padgett 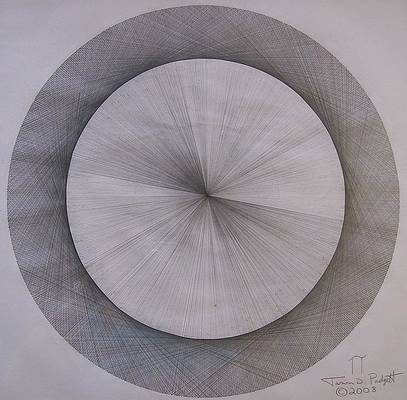 The Shape of Pi by Jason Padgett 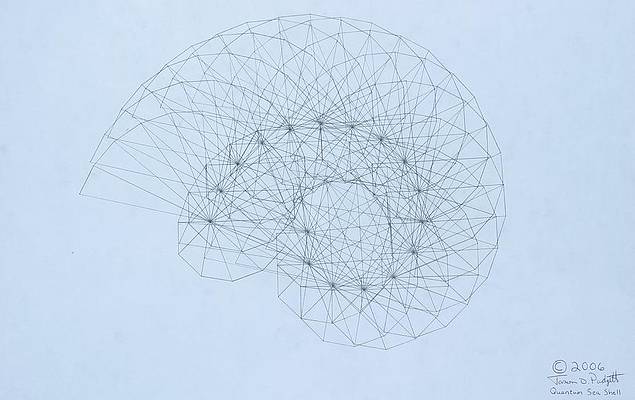 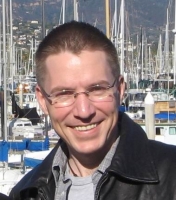 Jason D. Padgett is a number theorist with Acquired Savant Syndrome from Anchorage Alaska, currently living in Tacoma Washington. He was a struggling futon salesman for decades until a tramatic event changed the path of his life forever and started his art and math career.

His autobiography "Struck by Genius", co-authored with Maureen Seaberg is being adapted as a major motion picture. The movie rights were picked up by Sony and Channing Tatum in 2014.

Link to movie announcement below.
http://www.theguardian.com/film/2014/sep/19/channing-tatum-struck-by-genius-mathematics-jason-padgett

His art has been displayed in People Magazine, Entertainment Weekly, Popular Science, Wired, CBS This Morning with Gale King, The London Times NBC, CBS, FOX news, the hit show Perception, at Oxford University, ABOMB Bakehouse at Art Basel Miami Beach, books, Music albums and tv programs in over 60 countries.. More about his work and news stories etc can be found on his Facebook page at https://www.facebook.com/StruckbyGenius

His book came out April 22nd 2014. Here is a link to the book for those that are interested in ordering it. http://www.struckbygenius.com/

The beauty of numbers and their connection to the pure geometry of space time and the universe is shown in his fractal diagrams.
Fractals are shapes that when decomposed into pieces, the pieces are the same or similar to the whole. His is currently studying how all fractals arise from limits and how E=MC2 is itself a fractal. When he first started drawing he had no traditional math training and could only draw what he saw as math. Eventually a physicist saw his drawings and helped him get traditional mathematics training to be able to describe in equations the complex geometry of his drawings. He is currently a mathematical and philosophical artist and lecturer and has been studying mathematics in Washington state.

Many of the captions next to his art were written before he had any traditional math training and as he learned more traditional math he added equations for those interested in that aspect (for his drawings of the number Pi specifically).

His drawing of E=MC^2 is based on the structure of space time at the quantum level and is based on the concept that there is a physical limit to observation which is the Planck length and the geometry of Hawking Radiation at the quantum level and its possible connection to describing the Holographic Universe Principle. It also shows and agrees with the holographic principle that at the smallest level, the structure of space time is a fractal.

He does his own fractal diagrams and can also create new ones by request. So sit back and enjoy the beauty of naturally occuring mathematics in pure geometric form connecting E=MC2 (energy) to art.

All are HAND DRAWN using only a pencil, ruler and compass. Please feel free to leave comments on your opinion of his work.